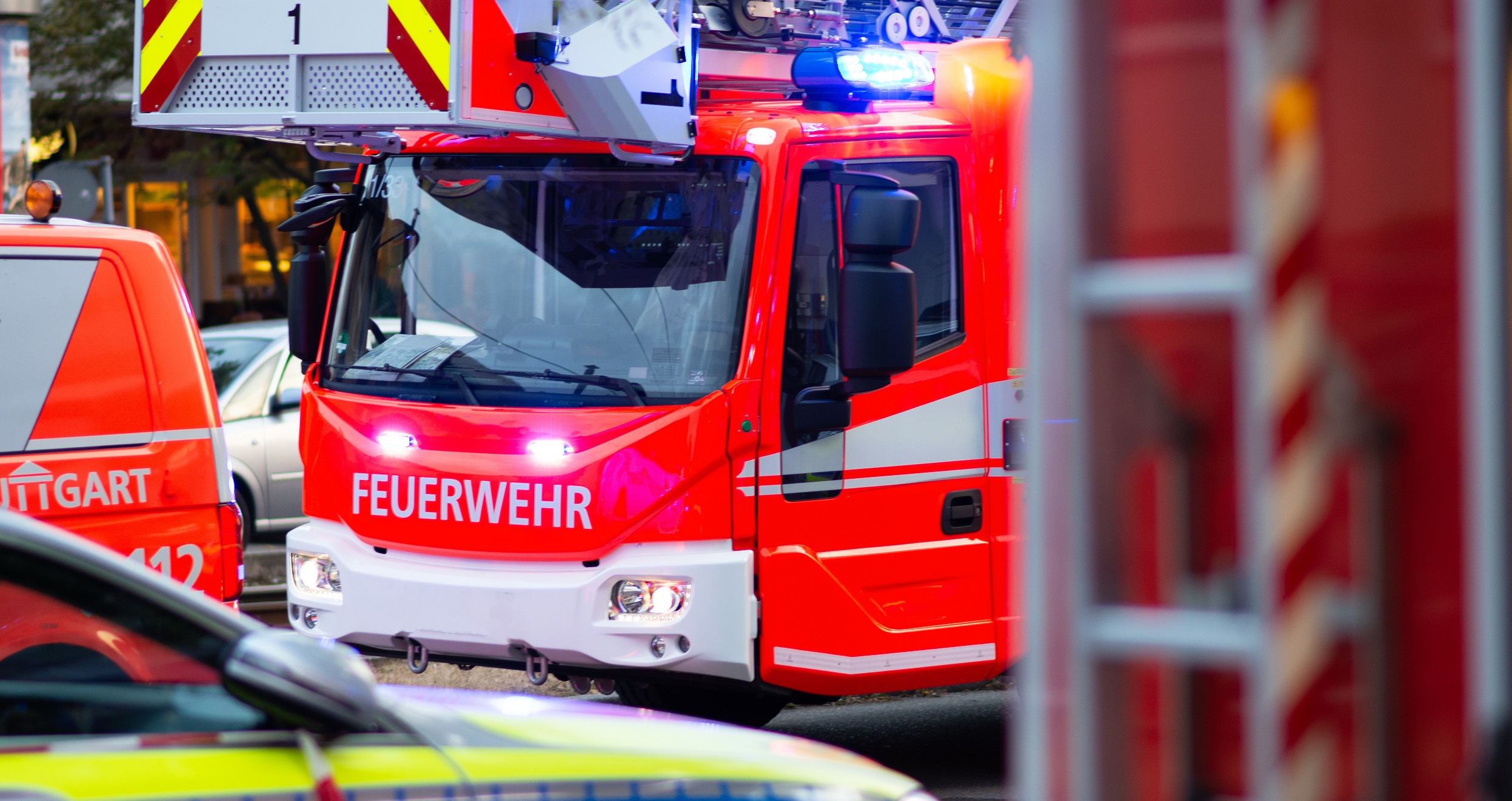 According to a survey by the German Federal Highway Research Institute (Bundesanstalt für Straßenwesen), approximately 40,000 lorry accidents happen on German roads every year. In about 150 of them, transporters of hazardous goods are involved. This might not sound like much but even a small number of such accidents can lead to serious consequences for people, the environment, and the economy. The costs caused by hazardous materials leaking into the environment, for example when a tank vehicle is damaged, can be twice as high as those by a “normal” lorry accident.

Only special forces can salvage the wreck of a lorry which is carrying hazardous goods after a crash. They have the right equipment to neutralize any hazardous substances but they depend on appropriate labelling of the hazardous goods. Even though companies are legally obliged to label hazardous goods properly, these signs might become illegible in case of fire. According to the Regulations for the Conveyance of Hazardous Goods (Gefahrgutverordnung), any labelling must withstand at least 15 minutes of fire. Many accidents have shown that this is not yet the case: Text on normal warning plates becomes illegible while or after burning within a significantly shorter period of time.
Our fireproof warning plates for hazardous goods eliminate the problem. The numbers and letters are punched out from the background and the shapes filled with plastic. In case of fire, the plastic melts and leaves behind the shape of the numbers and letters in the background material. The company Hoechst has tested the quality of our plates – check the results out here.